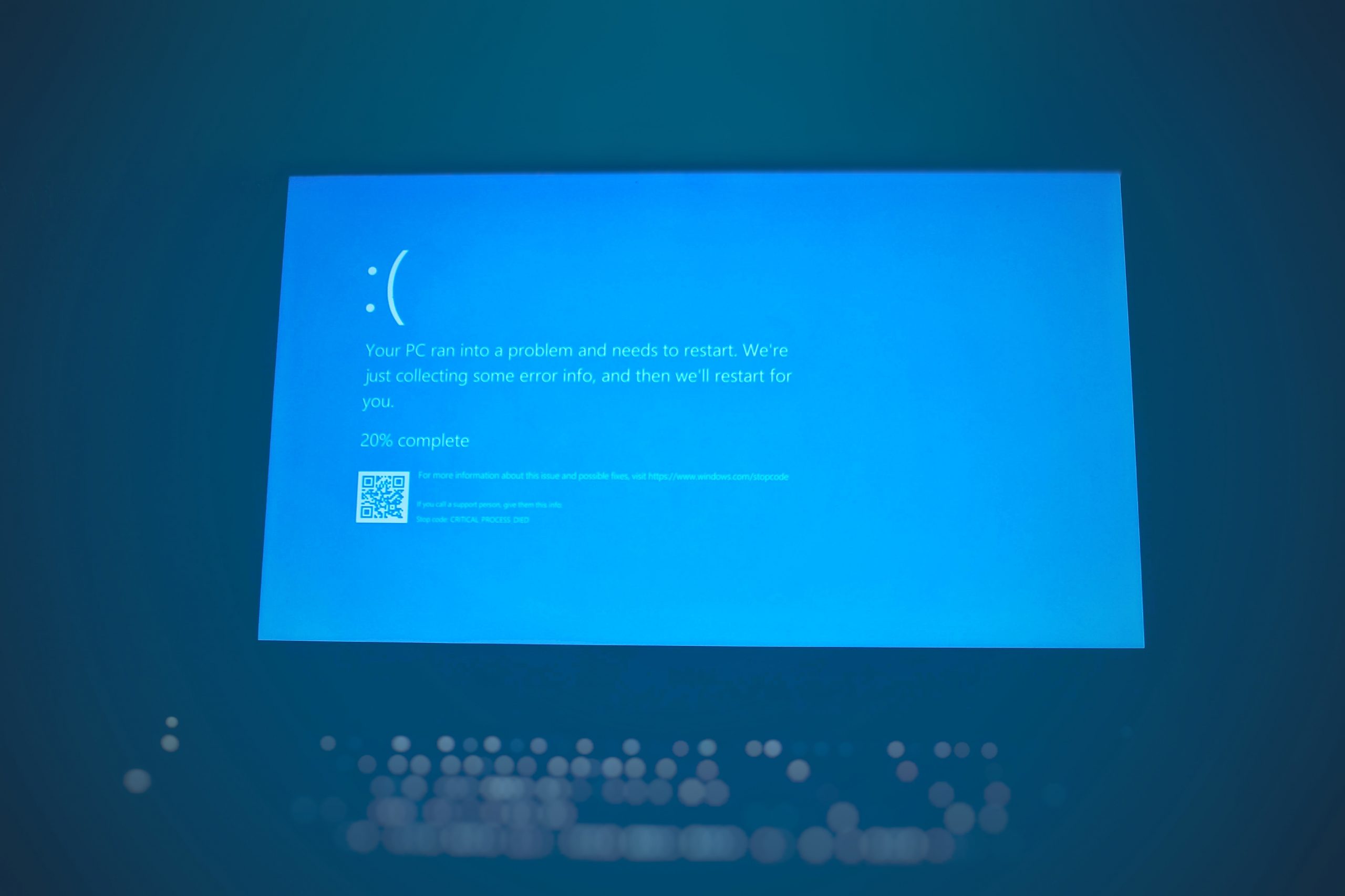 If you’ve spent quite some time with your computer over the past few years, you may be familiar with its nuances and the little tendencies and details that truly make it yours.

From the way it takes an extra second to boot up to the number of programs it can run in one go right before it breaks, there are many details that you’ll eventually get familiar with. Now, while computers are sentient devices that you’ll get to know and love, there’s one unspoken truth that you should know: Some problems will come up when you least expect them to.

Similar to being in love or experiencing good fortune, the experience of owning a computer is one that isn’t exempt from the idea of uncertainty. Regardless of whether you play games or rely on your trusty device to perform your duties at work, there are problems that are both indiscriminate and arbitrary to a certain extent, which will spoil the whole experience.

Three common problems to watch out for

As opposed to overheating, slowdowns, or freezes that are easy to prepare for, there are problems that may end up putting you in panic mode if you’ve never encountered them before. Given that you can’t easily replace it when a problem comes up, the best thing you can do is brush up on these common pitfalls and know how they work before they happen to you.

In the sections below, we will share three unexpected computer problems that you should prepare for:

One common problem that comes unexpectedly and puts you into a panicky fit is the moment that any of your upcoming applications won’t install.

Aside from turning on, searching the web, a regular function that we all expect out of our computers is the unhampered ability to install any application of our choosing. Fear not, however, because the source that lies behind this problem can be easily traced back to insufficient hard drive space, which is easily solved by deleting files or programs you don’t need!

Problem #2: You’re getting the black or blue screen

In cases like these, there is a wide range of factors that are involved, spanning from classic hardware problems to system errors and failures. If a soft or hard reboot doesn’t solve the issue, you may probably want to give experts a call so that they can take a closer look and have everything sorted out for you!

For most computer owners, a dreaded problem that is arbitrary at best in most cases is a recurring case of an application that won’t work.

When you open an app only for it to boot up for a bit, freeze, and completely close or crash after, you’re definitely looking at a problem within the application itself. Generally, deleting, reinstalling, and restarting the app will work. In some applications, however, there are different reasons behind such failures, so you may want to browse the Internet just in case the textbook solution won’t suffice!

Beyond all the regular bumps that you’d probably expect after months or years of using your computer, there are a few unexpected hurdles that may come about, which are far less drastic than you probably expect. By being well aware of the three problems above, you’ll know exactly what to do when they come up unexpectedly without doing anything drastic along the way!


We’re a team of computer repair specialists in Indianapolis and Greenwood that service all types of computers, ranging from cutting-edge Windows PCs to well-loved MacBooks. Give us a call today to learn more about how we can help you best!

Computer Repairs: Why You Should Always Hire Professionals

Your Turn For A PC Tune-Up? – Understanding Computer Repair

How to Prevent Viruses From Infecting Your Computer